There are rules that determine the governing bodies that are the political representation of a country; This has changed throughout history, however most are done by direct and secret vote; attending to different types, so in this post we invite you to learn about the evolution of the electoral system.

What is an electoral system?

The electoral system can be defined as a process that aims to elect the rulers of a particular nation following a set of previously established rules, within which it is determined how the voting process will be carried out, the collection of this vote and its subsequent scrutiny in order to make the results known to the public.

All electoral systems are governed by internal regulations within which it is indicated who is allowed to vote, who can be launched as candidates to be part of their ballot papers and what will be the method used to count the votes.

Among other aspects, the limit of expenses admitted for the electoral campaign and any other factor that is relevant in obtaining real, verifiable results and attached to the decision issued by the majority of the voters who participate in the elections are highlighted.

It should be noted that there are electoral systems within which a single winner is chosen for a certain position, as in the case of president, governor or prime minister; while other positions can be achieved through multiple winners, citing, for example, members of boards of directors or parliament. 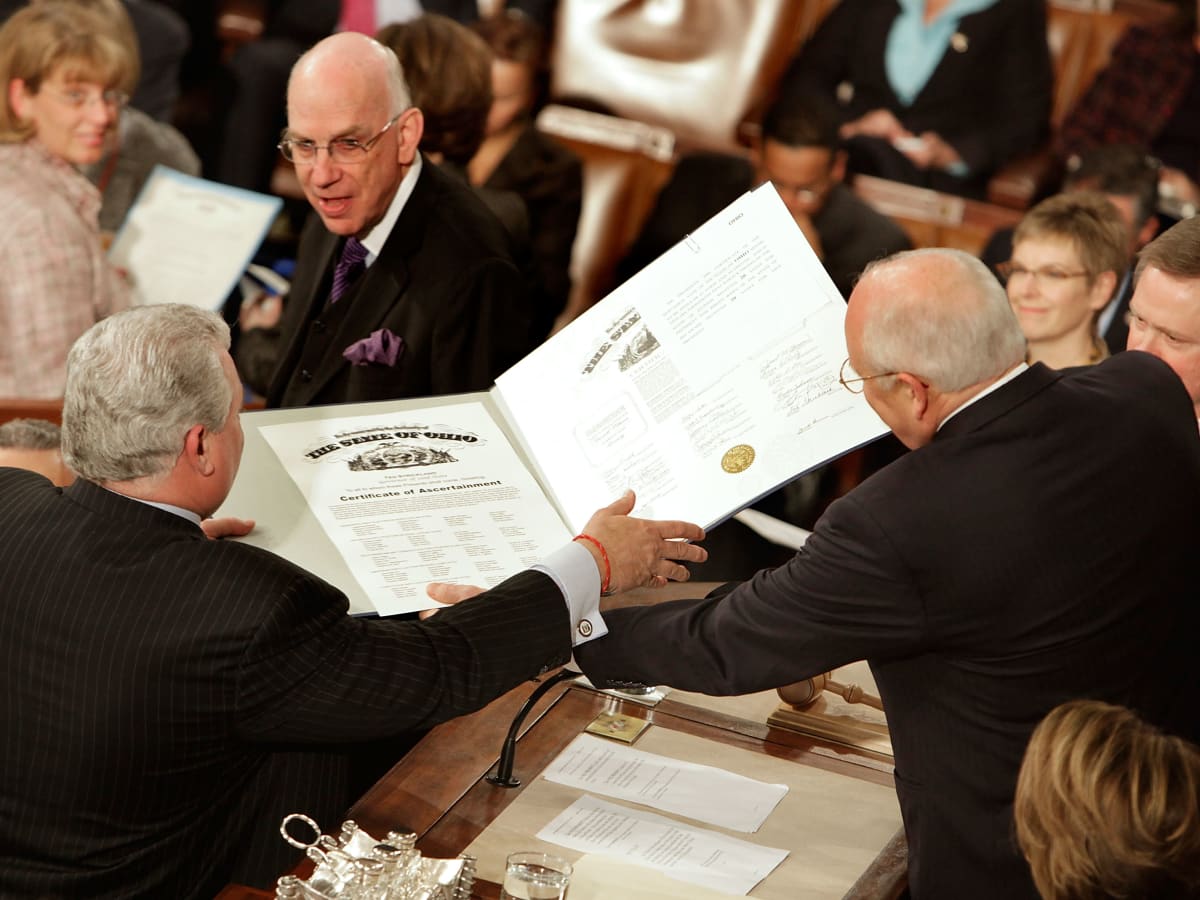 History of the evolution of the electoral system

The democratic elections that characterize the majority of electoral systems, have among their ancient antecedents as a starting point a meeting held in the public square of ancient Athens, however the design of this electoral model has been present since the mid-nineteenth century.

During the time in which the First World War took place, there were democratic parliaments that used formats to carry out elections through lists, proof of which is part of the history of Scandinavian countries and the Netherlands, while France and Germany were based on a system of double round and others established the relative majority to assign political positions as was the case of the United States, England, Canada and New Zealand.

While Australia represented a particular case, replacing the colonial electoral system with an alternative vote system in 1918.

In the year 1945, at least 80% of democratic nations elected their parliaments through proportional methods, using list PR forms; with the exception of the Republic of Ireland and Malta, which adhered to the single transferable vote.

On the other hand, the United States, England, India and two Caribbean countries increased their number of MR systems to six; maintaining the PR as hegemonic in at least three quarters of the total.

In the 1980s, electoral systems have undergone a growing evolution, using a system similar to the French double round and parallel; such was its relevance that practically in 1995 they are the systems that make up practically a quarter of all the known ones.

Nowadays different electoral systems are managed, each one of them according to the interests of each nation; among which it is worth mentioning; MR – Relative Majority, VB – Block Vote, VA – Automated Voting System, DV, Parallel, VUNT-, RP Lists, RPP – Personalized Proportional Representation and VUT – Single Transferable Vote.

The way in which human beings have managed to organize themselves to lead the masses is striking, however it is clear that there is still a long way to go when it comes to guaranteeing all rights to all people in the world.